BURNING DOWN THE HOUSE: WHY THE DEBATE OVER PARIS IS BURNING RAGES ON (2015)

Learn More Here
Paris Is Burning (1991) is probably one of the most well-known documentaries about queer culture–specifically drag ball culture–of all time. However beloved it may be, many people have criticized the film’s director, Jennie Livingston, for years on many points surrounding the film. 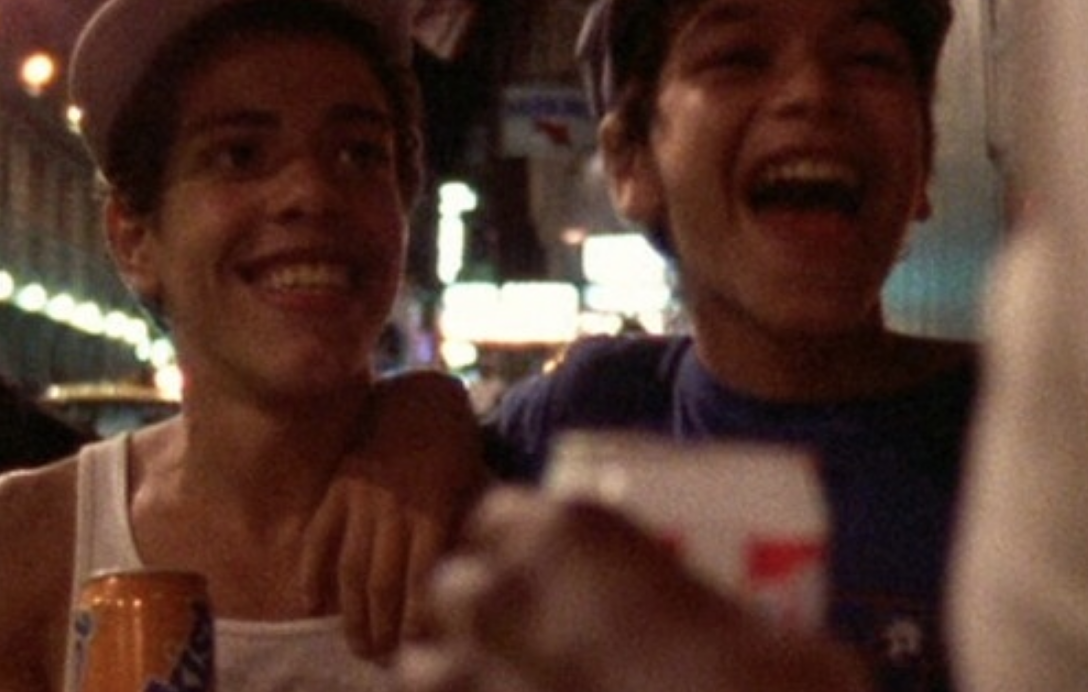 As a white lesbian filmmaker primarily depicting black and Latine queer people in her film, there are a lot of questions surrounding the extent to which she celebrated the spectacle of ball culture without meaningfully addressing deeper questions–the film was shot during the AIDS crisis–or if she used the subjects’ stories for her own personal success without giving back to the community that made her film.

This article goes over the legacy of Paris Is Burning into its continuing controversy in recent years, and is a great read for anyone who has watched or heard of this “iconic” film and wants a nuanced perspective on these issues. 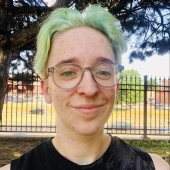 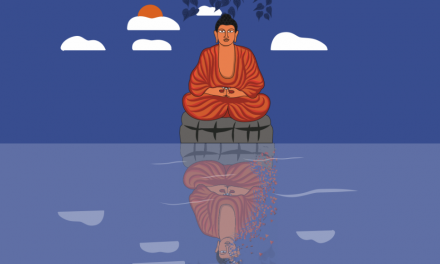 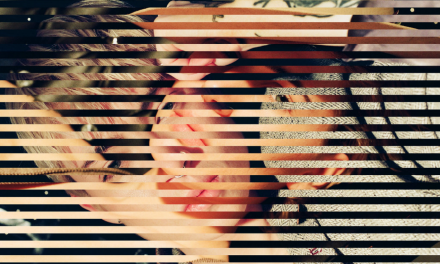 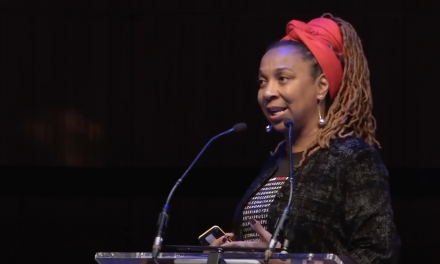 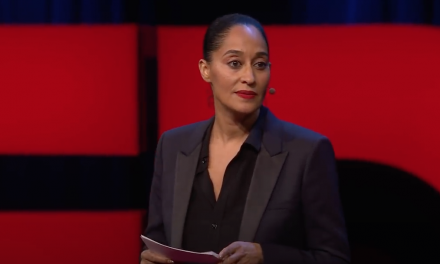